The news comes directly from Mike Ybarra, Partner Director of Program Management of Xbox and Windows Platform, who said: "My goal is Win10 is on Xbox One, with the new UI, for Preview members in September". Ybarra also teased the refreshed design of the Xbox One's new home screen through his Twitter account, which looks quite slick, which we have embedded above.

As for Windows 10 on the Xbox One, we should expect an updated dashboard design and new features, as well as support for DirectX 12. Insiders will receive Windows 10 on their Xbox One units starting next month, with the full roll out to the world in November if all things go to plan. 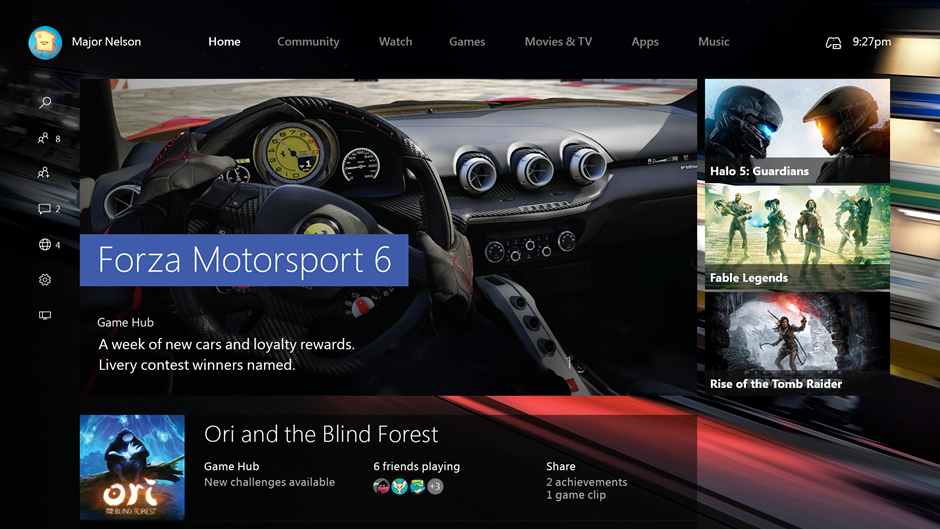