Activision Blizzard has announced that it has sold over 30 million copies of Diablo 3 since the action-RPG launched back in May 2012. The news comes from Activision's earnings report for Q2 2015 which ended in June, meaning Diablo 3 reached 30 million sales in three years. 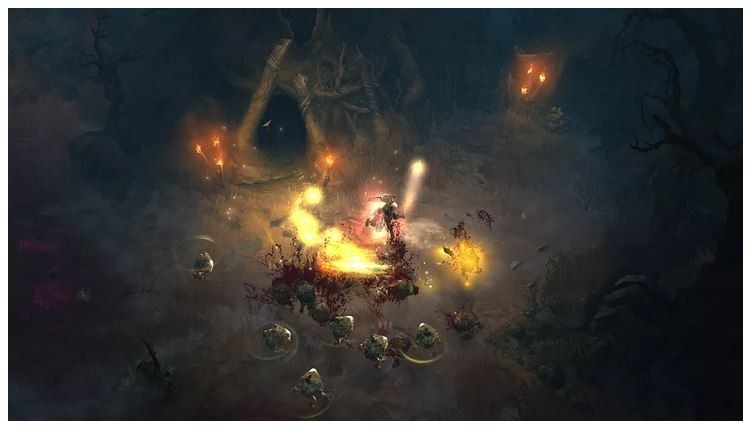 We don't know if the publisher is counting the expansion, Diablo 3: Reaper of Souls, or just the standalone game. Reaper of Souls launched in March of last year, with Diablo 3 very quickly becoming the best-selling PC game of all time, after it had hit 20 million sold.