The Apple Watch didn't give the wearables market a significant boost like some analysts hoped for, but there is plenty of great growth opportunity thanks to virtual reality. Even though there have been very few VR product launches this year, shipment volumes will reach 14 million units in 2016, according to TrendForce's Topology Research Institute (TRI). 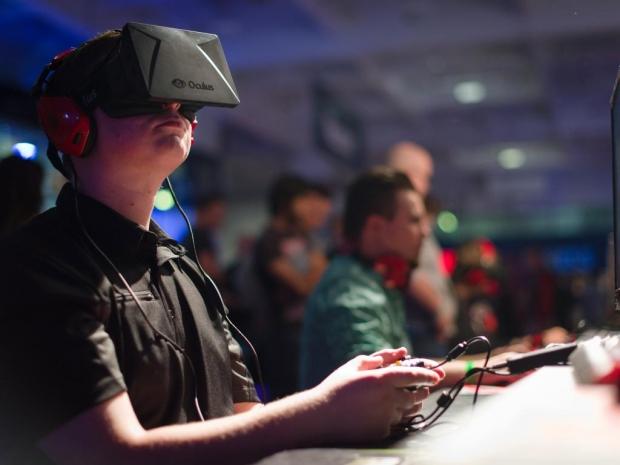 VR video games cost less to create than VR movies, and with the appeal of audiovisual in regards to VR, there is huge sales potential. Game developers have plenty of incentives, such as low cost and minimal time investment, to create VR game titles - and it seems like only a matter of time before VR-centric games hit the market.

For those of us waiting, it looks like plenty of options will be available: TrendForce points out products from Disney, HTC, NVIDIA, Oculus, Samsung and Sony - all major companies with deep pockets, actively engaged in VR.