The recent launch of Windows 10 has led to a mass migration from Windows 7 and 8/8.1 to the newest Windows OS - and there is hope Microsoft will be able to attract phone manufacturers to jump onboard. Acer is rumored to launch four new Windows 10 Mobile-powered smartphones during IFA 2015 next month in Berlin, Germany. 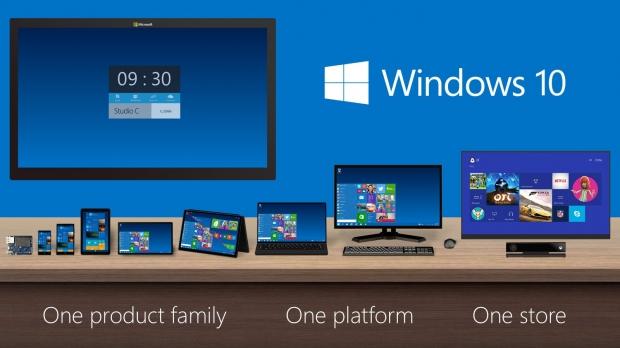 Acer launched the Liquid M220 using Windows 8.1, but that isn't good enough for the company - as Windows 10 Phone could be used on mid-range and high-end devices. Of course, the Liquid M220 is upgradable to Windows 10, so owners have the choice of switching things up.

It would take a lot before Windows 10 would be able to even put a dent into Google Android, but it looks like consumers may have another realistic option besides the choice between iOS and Android. Expect Microsoft to announce the Lumia 950 and Lumia 950 XL, both high-end Windows 10 Mobile during the show.