In a world where 8-core smartphones with 4GB of RAM is normal, Chinese smartphone maker Meizu might just have the new champion handset with its upcoming MX5 Pro. 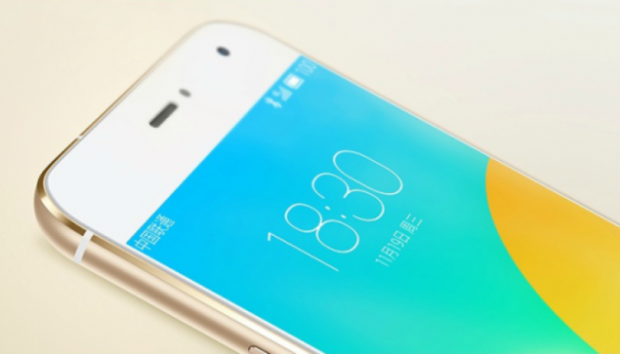 The Meizu MX5 Pro is said to be powered by Samsung's 14nm FiNFET processor, but its the huge 41-megapixel rear-facing camera that should surprise most. Filling out the rest of the specs, we have a 5.5-inch QHD panel (2560x1440), a large 4100mAh battery, Android 5.1, a 13-megapixel front-facing camera, and 32GB of internal storage.

When it comes to pricing, the 32GB model should be priced at around $483 (2999 Yuan). Meizu only has one competitor in the 41-megapixel camera race: Nokia, and its Lumia 1020 smartphone.