Auto buyers might be able to expect even more electric vehicles from BMW in the future, as the company's CEO noted additional "i" models might be in the works. 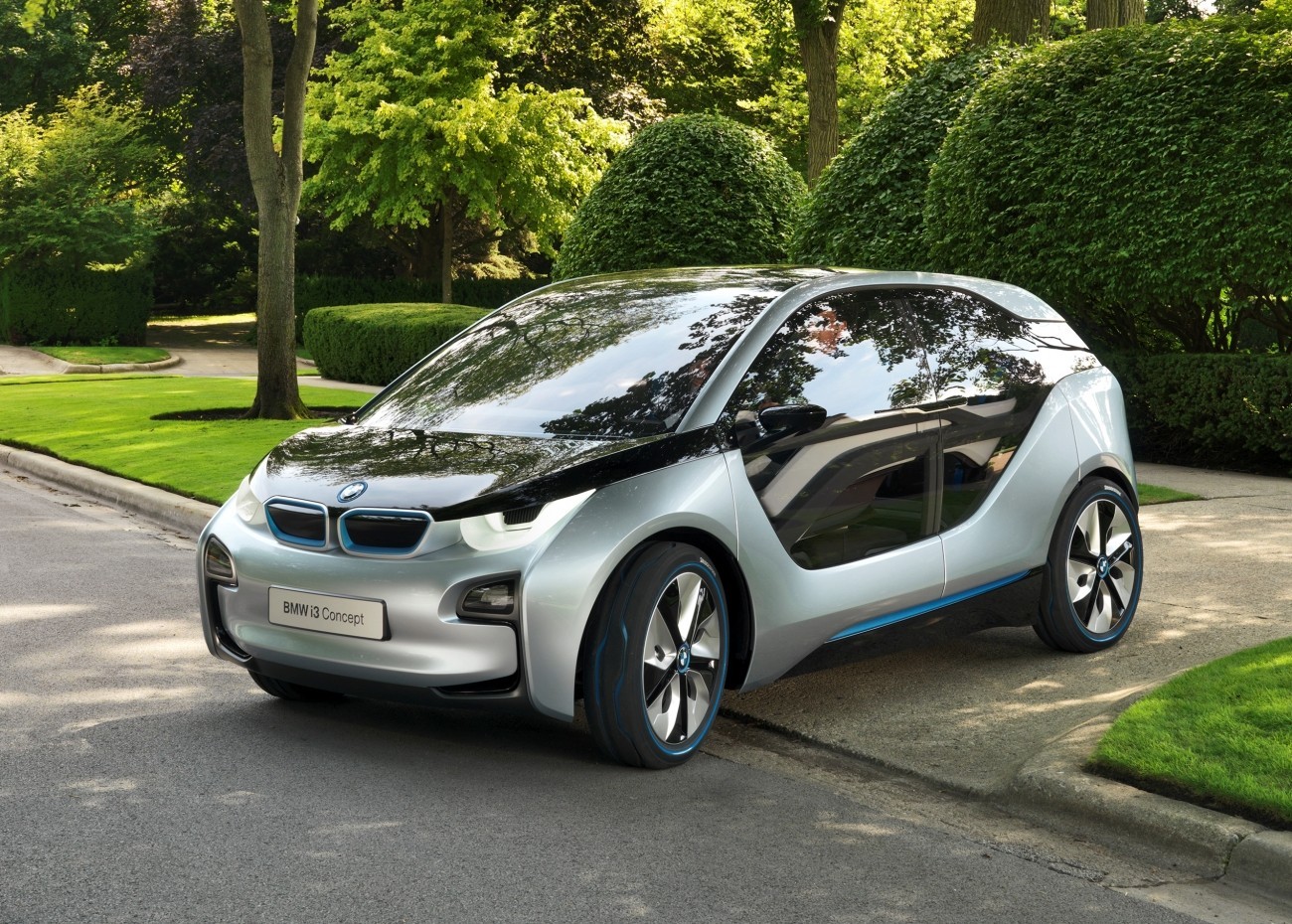 "Between the i3 and i8, there is space if you look at it from the number point of view," said Harald Krueger, CEO of BMW, in a statement to the Frankfurter Allgemeine Sonntagszeitung newspaper.

Consumers are looking for efficient vehicles able to cover longer distances before needing to be refueled or recharged, so there is plenty of opportunity - especially as prices begin to drop for electric batteries.

The company, however, didn't confirm any new vehicles - but is keeping up conversations with Apple and other technology companies interested in providing connected features. The news comes just a few days after it was revealed Apple CEO Tim Cook and several other executives toured a BMW manufacturing facility in Germany.