Uber has just raised another $1 billion, which has the ride sharing giant being worth $50 billion, reaching the milestone two years quicker than Facebook did. 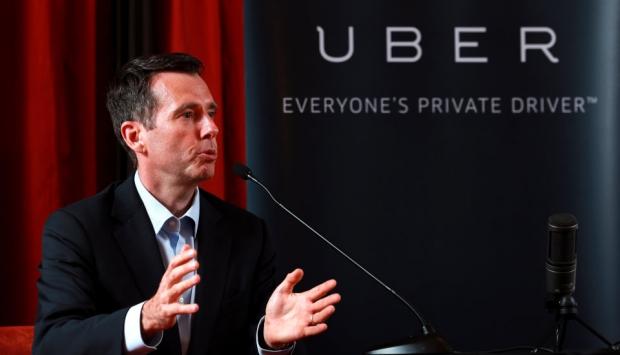 The company has attracted all sorts of different investors in its latest funding round, with one of them being Microsoft. According to sources of Bloomberg, Microsoft reportedly backed Uber by around $100 million. There's no information on what Microsoft's interest is in Uber, but abck in June, Uber secured itself a slice of Bing's mapping technology, as well as around 100 employees from Microsoft.

Microsoft isn't the first company to invest into Uber, with Chinese internet giant Baidu throwing some money into the ring, with an investment that is said to be around $600 million. Amazon founder Jeff Bezos has also invested into the company, all the way back in 2011, as well as Google Ventures pledging $258 million in 2013.