Ubisoft unveiled Tom Clancy's Ghost Recon: Wildlands a couple of months ago at E3 2015, but now we're seeing some hands-on gameplay with multiplayer cooperative reactions in a new video.

Ghost Recon: Wildlands is the first military shooter to be set in a massive and responsive open world, including some sure to be awesome 4-player cooperative gameplay. You'll play as a member of Ghosts, a legendary US Elite Special Operations team that gets sent behind enemy lines to cause chaos and break alliances between dangerous gangs and the corrupted government of Bolvia. 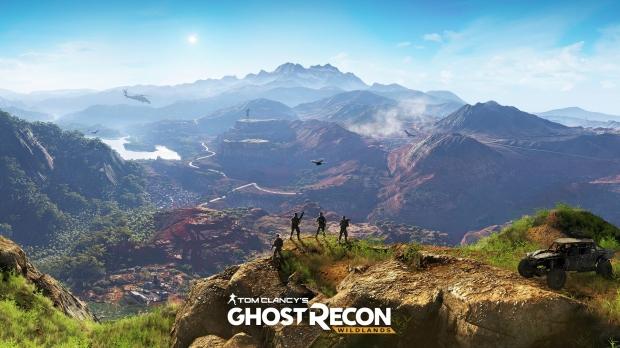