The immense success of 'Game of Thrones' has seen the HBO series expand beyond the scope of George R.R. Martin's book series and with filming having begun on its sixth season, fans have speculated on just how long the series will run for. Now, HBO has publicly weighed in and given fans the promise of that little bit more. 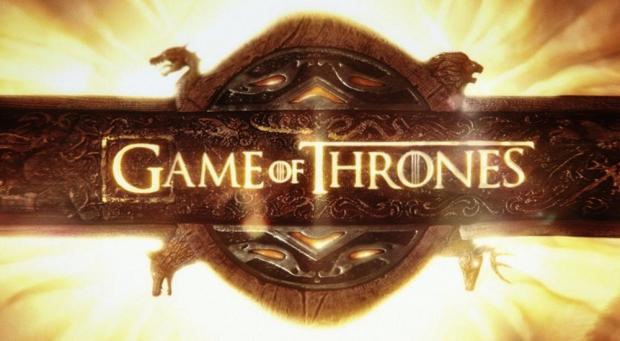 Speaking to Entertainment Weekly at the at the Television Critics Association's press, HBO programming president Michael Lombardo has confirmed that the series will have at least eight seasons and perhaps more. "Seven seasons and out has never been the conversation. The question is: How much beyond seven are we going to do? Obviously we're shooting six now, hopefully discussing seven. David and Dan feel like there's two more years after six. I would always love for them to change their minds, but that's what we're looking at right now."

'Game of Thrones' Season Six is expected to premiere in April 2016.