GoPro owners interested in streaming live video footage can use the live-streaming video service Meerkat to share content with their followers. The feature is designed for GoPro3 owners, and once the new app is released, GoPro4 owners, so they can be connected directly to Apple iOS devices. 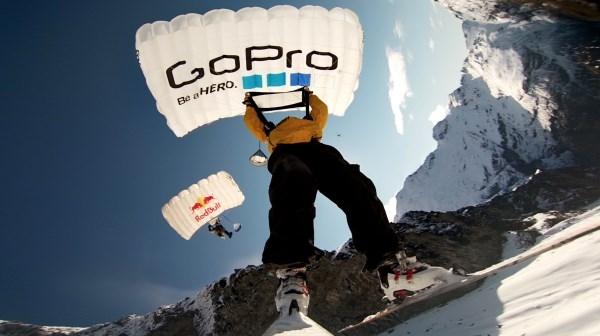 GoPro cameras are able to collect high-definition video - popular on YouTube, social media, and the Internet - providing a feature that many people have asked for. I think it's a great idea for Meerkat to provide live streaming for GoPro owners, as it's a way to keep up with Twitter-owned Periscope.

Meerkat has increased in popularity, and the service has launched the "Cameo" feature so viewers are able to take control of a live video stream. The Meerkat app has a growing fan base, including celebrities and athletes, so there is huge potential now that Meerkat and GoPro are going to give video viewers what they want.