Supervisors from San Bernardino County are offering up to $75,000 in rewards to identify drone operators responsible for interfering with firefighting operations. 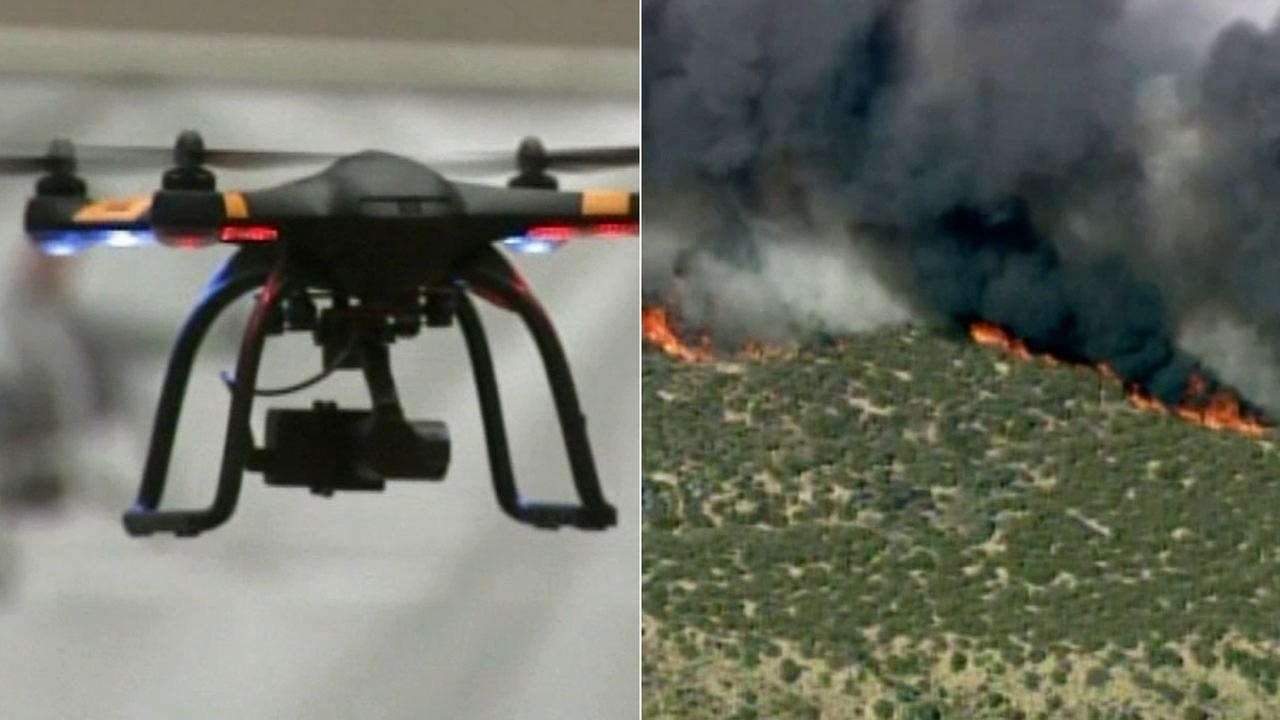 The board members hope $25,000 for each drone interruption will entice people to come forward and report those responsible. In one incident, as aircraft tried to drop fire retardant over the wildfire, a drone up to four feet in diameter made a dangerous pass between both aircraft. Due to safety precautions, both aircraft were grounded.

"This type of activity is not going to be tolerated when first responders are trying to put out fires that drastically affect the constituents of San Bernardino County," said James Ramos, Board of Supervisors Chairman.