Uber is scratching to keep up with itself and its continuing demand, so the ridesharing giant has just announced that it is opening up a car-leasing program to people wanting to be Uber drivers. 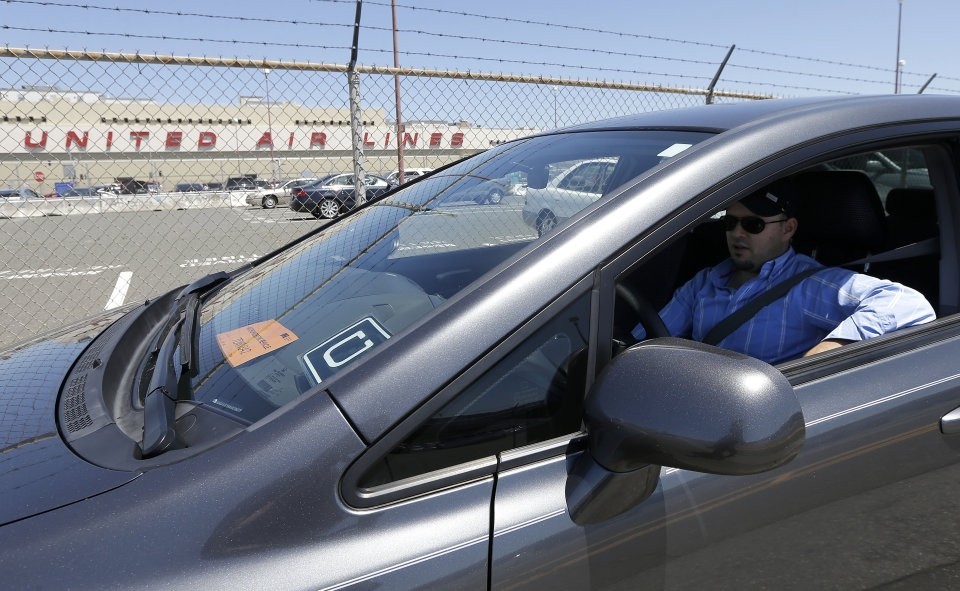 The company has worked with Banco Santander in the US previously, but with Uber going in-house for its car leasing, it's an interesting move. Uber hasn't provided anymore details on the new move, such as the financial side of things - you know, like how much the monthly repayment is for would be Uber drivers.

Re/code is reporting that Uber will start leasing cars in California, Georgia and Maryland, but it will quickly expand into other states, and most likely overseas.