With the release of Windows 10 finally here, both NVIDIA and AMD have new drivers to share for GeForce and Radeon owners, respectively. NVIDIA has their new GeForce 353.62 WHQL drivers, while AMD has their new Catalyst 15.7.1 drivers. 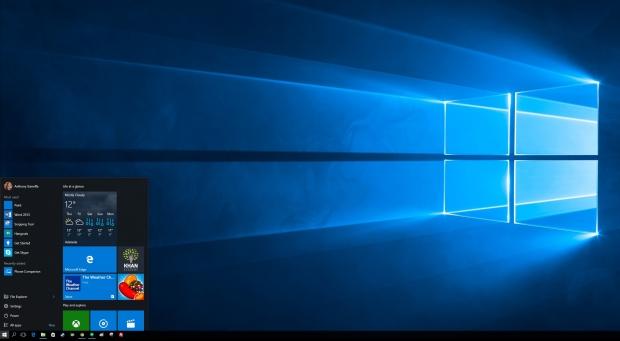 Starting with the new GeForce 353.62 drivers, which are WHQL signed, NVIDIA notes that these new drivers are Game Ready, including the "latest tweaks, bug fixes, and optimizations to ensure you have the best possible gaming experience". AMD on the other hand, has its Catalyst 15.7.1 drivers which are offering some resolved issues over the previous set of drivers.

You can grab the NVIDIA GeForce 353.62 WHQL drivers here, while the AMD Catalyst 15.7.1 drivers can be downloaded here.