Nintendo has finally sold more than 10 million Wii U units, with the sales figure reached during its fiscal quarter that ended last month. 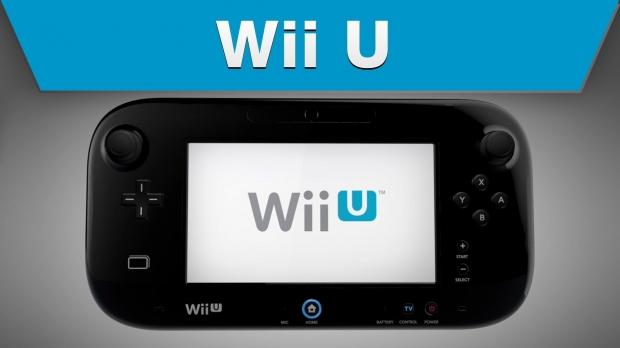 The Wii U publicly launched across the world in November, and has endured an incredibly slow growth rate - though Nintendo hopes that begins to change with games such as Splatoon.

As the Microsoft Xbox One and Sony PlayStation 4 continue to generate most interest among console gamers, Nintendo has struggled to carve out its own position in the competitive market. The company is looking ahead to its codenamed NX next-generation console, which is expected to be revealed in 2016.