While there are Microsoft stores around the United States, the company will be opening its 'flagship' store in New York City's Fifth Avenue later in the fall, according to the company. 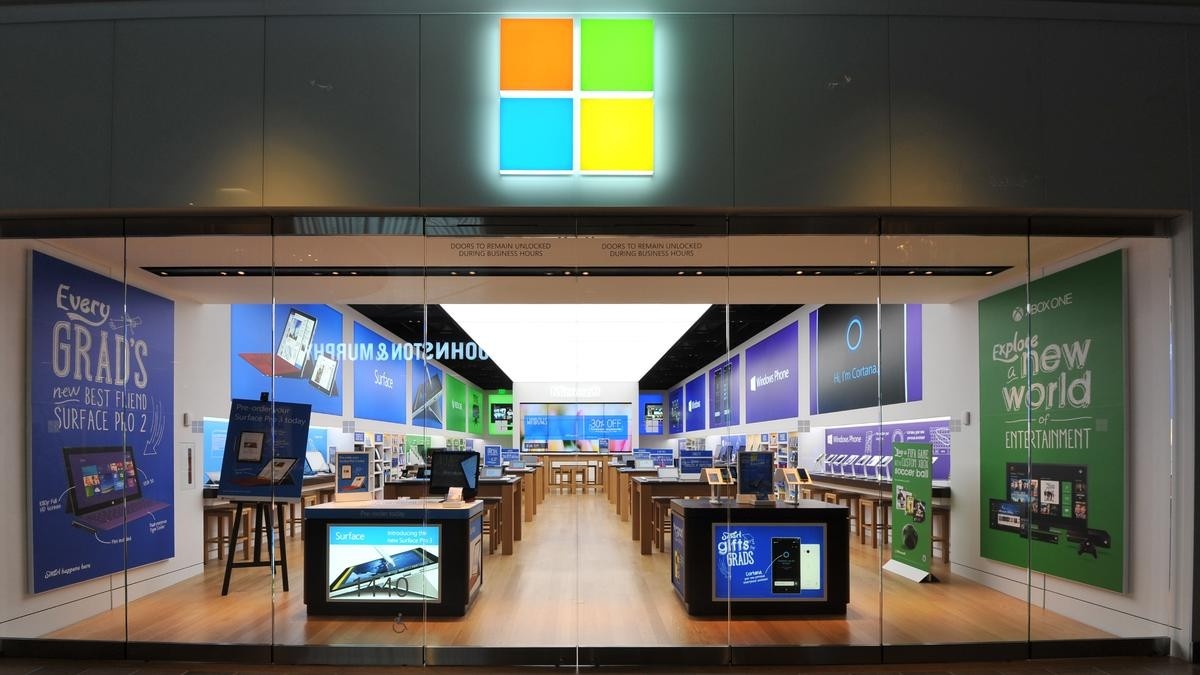 Microsoft is most likely waiting for the lucrative holiday season before it opens up shop in Fifth Avenue, as there will be plenty of new Windows 10 devices and PCs to sell, as well as the new OS itself. Surface is continuing to sell well, but with Windows 10 launching today, Microsoft is in the perfect position to open up a new flagship store.