As its seventh season came to a close, CEVO was on the ball in announcing Season 8, featuring an improved $150,000 prize pool from the $135,000 offered previously. Once again partnered with MLG, this seasons' LAN finals will be showcased within the MLG.tv studio in Columbus, Ohio on November 6-8. 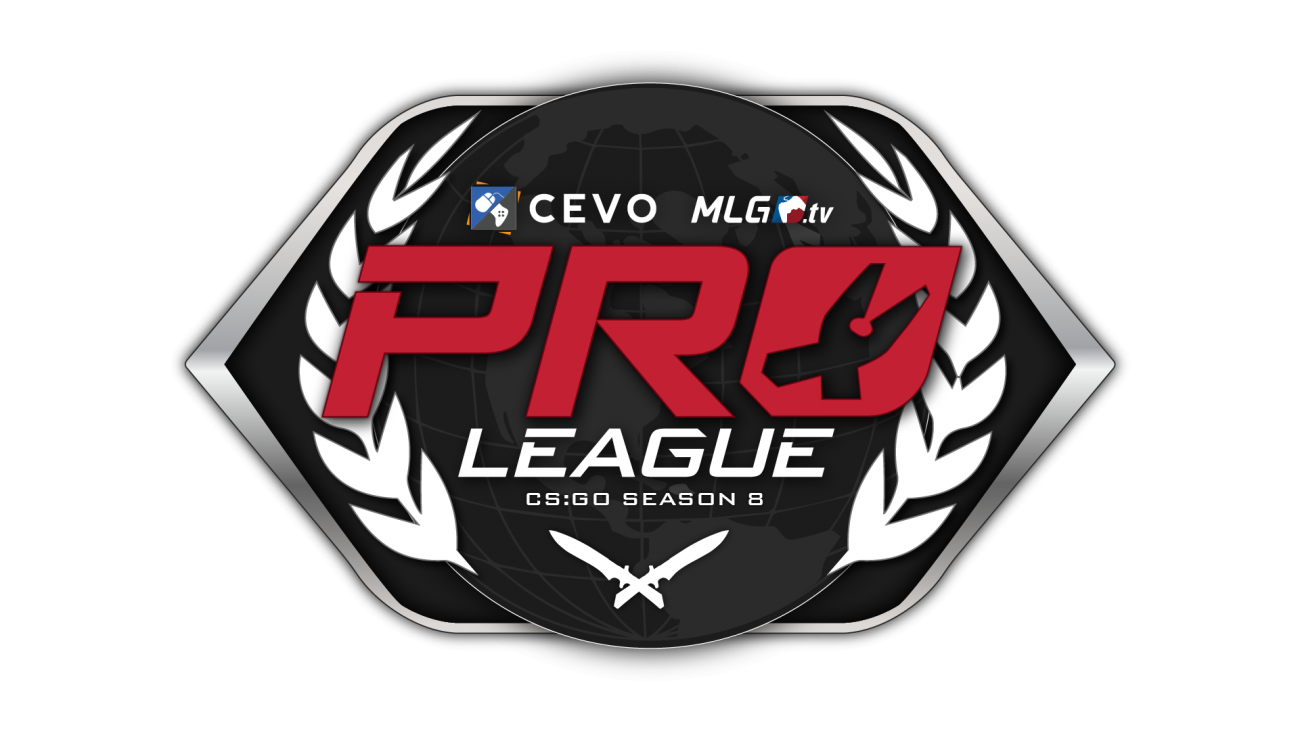 The $150,000 in cash is spread over four different ranked pools, being professional, main, intermediate and amateur - poised to help emerging teams work their way up the ranks as they hone in-game skills.

Teams will gain a point for each map won in the best-of-two pool play, whereas last season saw three points for a series win or one for a tie.

Registration closes on August 22, you can head here to sign up.