The Fallout 4 Pip-Boy Edition has been extremely popular, and if you weren't able to pre-order it, you're most likely out of luck. 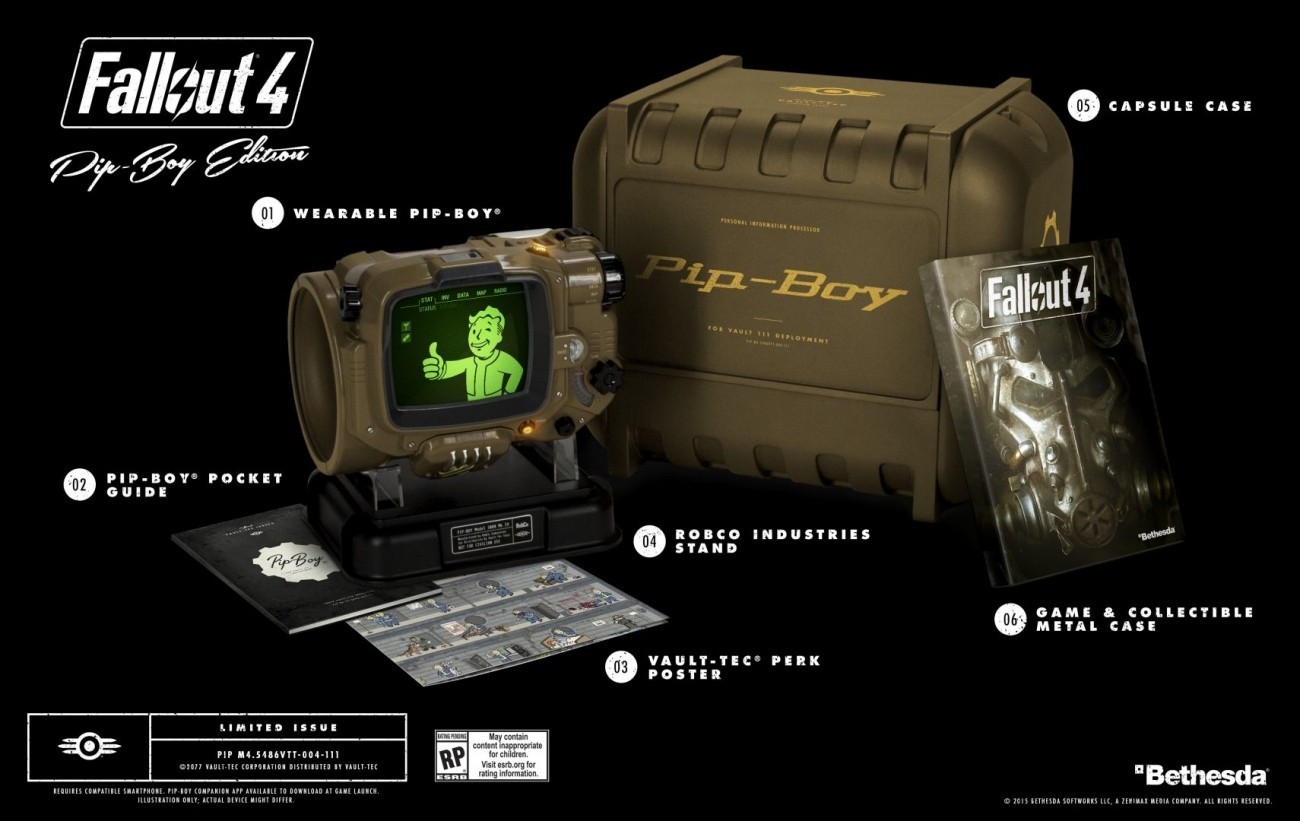 Bethesda has hit the factory limit on creating the custom Pip-Boy units, so no more are able to be made:

"We reached a point where we'd go back to the factories and they were like, 'guys, this is it, sorry. This is as long as we can run the lines and as many of them as we can make,'" said Pete Hines, VP of Marketing at Bethesda, in a statement to GameSpot.

Not surprisingly, the special edition quickly sold out at retailers, and Bethesda previously warned that gamers better act fast if they wanted one.

Fallout 4 is scheduled for launch on November 10, and will be available for the PC, Microsoft Xbox One, and Sony PlayStation 4.