Said to compete with AMD's Radeon R7 370 and provide customers with a relevant upgrade from their NVIDIA GTX 750 Ti's, specifications for the GTX 950 have come to light recently, or at least rumors have. 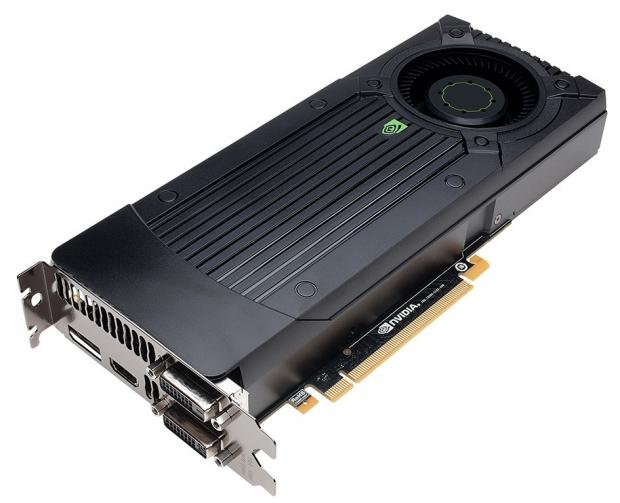 Powered by a singular 8-pin connection direct from your power supply, this card may draw only 90W. Further said to support 2-way SLI for those looking at a little extra grunt, display options may include dual-link DVI, HDMI 2.0 and DisplayPort 1.2.

Expected to see launch in mid-August 2015, we're excited to see what this beast can showcase.