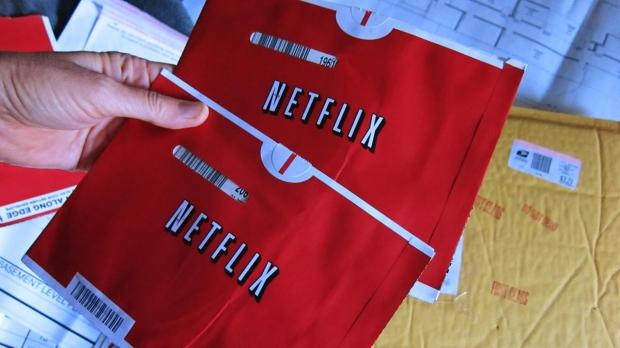 In Netflix's East Bay distribution center that is located in Fremont, California, the automatic sorter processes more than 3,000 movies per hour - a significantly higher number than when human workers had to process each movie.

Netflix, however, has more than 65 million streaming subscribers, though the company said it is fighting to break even through 2016. The company is dumping money into content, expansion, and reinforcing its huge Internet pipeline.

"If you cut back on service, you are going to lose your subscriber base," said Hank Breeggemann, GM of the DVD division at Netflix, in a statement to the New York Times. "Expect us to continue to ship DVDs for the foreseeable future."