Robots could have the potential to become so intelligent and autonomous that they eventually pose a threat to humans, according to Dr. Stuart Armstrong, from the Oxford University Future of Humanity Institute. 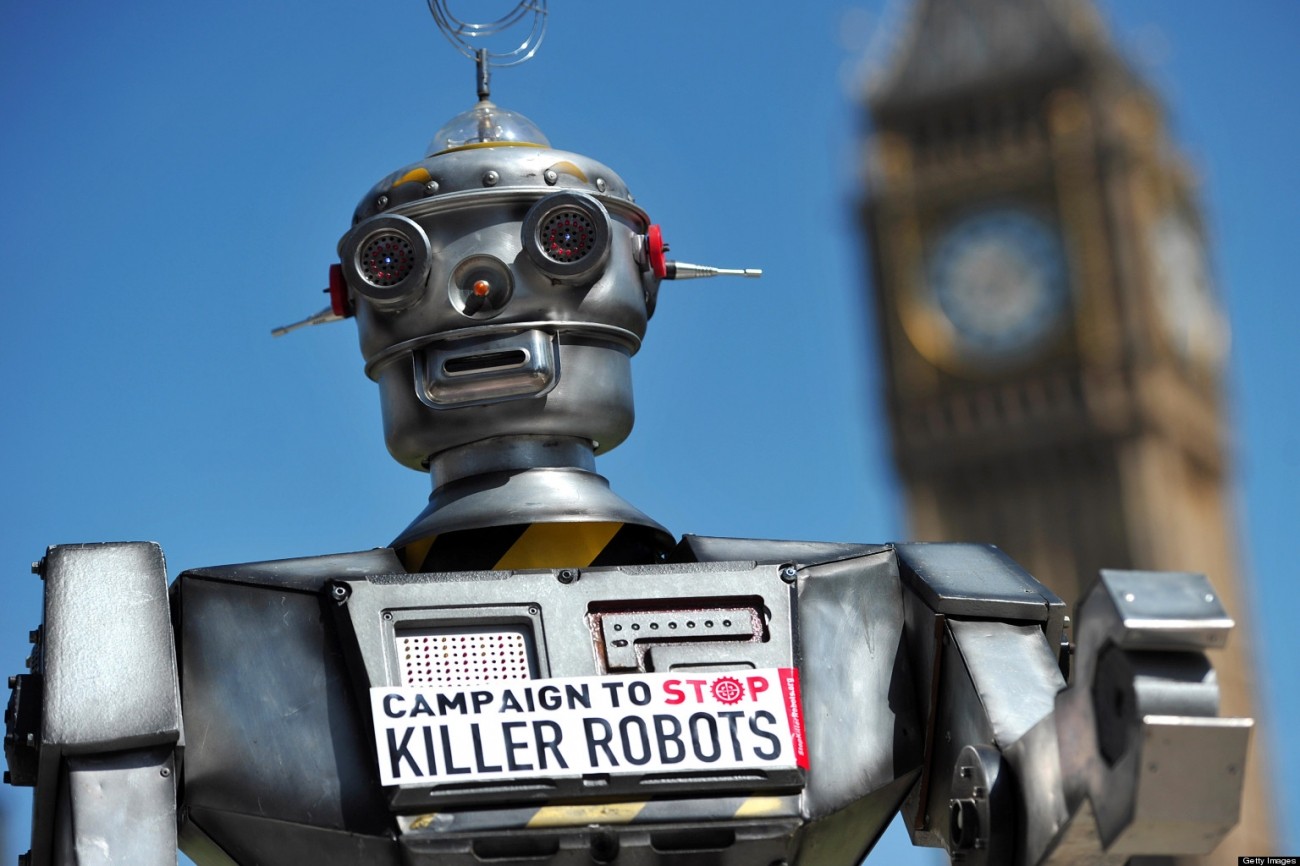 If this occurs, Artificial General Intelligence (AGI) will learn comprehension that is so literal it will pose a major threat. When ordered to "prevent human suffering" the robots could read the command as "kill all humans," according to Dr. Armstrong.

Leading tech experts have shared an open letter that requests nations ban killer robots and artificial intelligence on the battlefield - a frightening possibility in the years to come.

It's a telling sign of the times when leading tech and science researchers are arguing about the long-term impact that AI and robotics could have on humans. Of course, some experts wonder if the robots would realistically be able to self-learn - and communicate with one another - while still functioning at an optimum level without human interaction.