With Virtus.pro overcoming Na'Vi in a 3-1 victory on de_overpass, de_cache, de_cobblestone and de_mirage, it's interesting to note that none of these four maps played in the live grand final were present on release day of CS:GO. 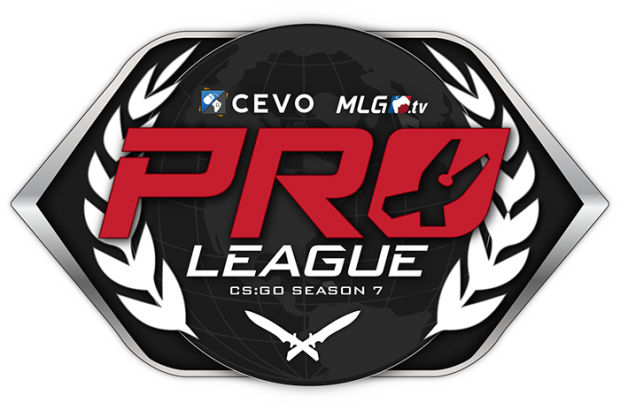 Winning the first, second and fourth maps 16-8, 16-11 and 19-15 respectively, Virtus.pro's fall came in the form of a 7-16 loss on de_cache. This series saw Virtus.pro fan-favorite Pasha bring his team home with an impressive 40.2% headshot percentage and a kill to death score of 87-73 at a rating of 1.17 (HLTV), Na'Vi's top-fragging (+7) Flamie was unfortunately unable to match the might and passion of the biceps.

Na'Vi didn't walk away empty-handed however, gathering $15,000 and an invite to the next season finals, followed by mousesports and Cloud9 in 3-4th placement, receiving $10,000 each.