SSDs continue to get much bigger in capacity, while smaller in physical size thanks to new standards like M.2 and PCIe, but SanDisk is now teasing that we'll have 6TB and 8TB SSDs as soon as next year. 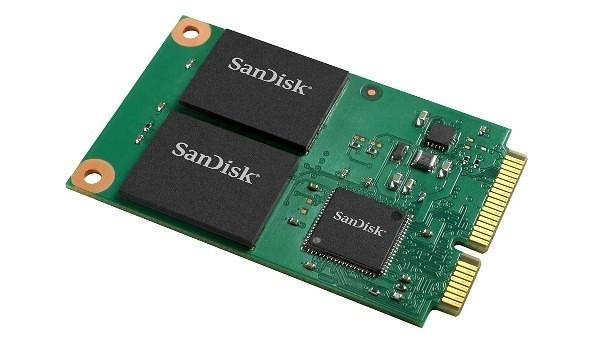 SanDisk will be using Toshiba's 15nm process for their upcoming 6TB and 8TB SSDs, but they will be using MLC, instead of the newer 3D V-NAND. Sanjay Mehrotra, CEO and President of SanDisk has said: "We are developing our next-generation 15nm NAND flash-based 12Gb/s SAS SSD with higher capacity and performance. We expect to introduce that solution to market in 2016 with revenue contribution starting in late 2016".