Pandora CEO Brian McAndrews said the recent launch of Apple Music hasn't had an immediate impact on its own business. 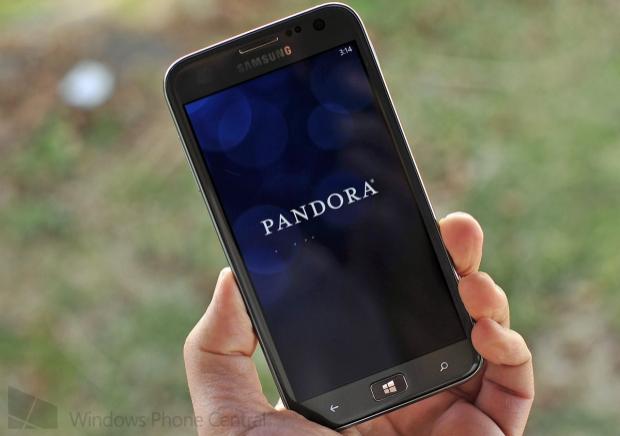 Of course, Apple Music has been available for less than one month, and while the company works out a few issues, we'll have to wait and see what impact it may have on Pandora and Spotify. However, it looks like McAndrews had some strong words regarding the newest tradition to the streaming music market:

"In terms of the Apple Music, in Q2, of course, Apple Music launched at the end of June, so there was no impact," McAndrews noted during a recent earnings call. "Going forward, we feel really good about our trajectory and competitive position... there could be some listeners who experiment with the service and there could be some short-term impact, but we don't - we aren't seeing any meaningful listener impact at this time and we don't expect any long-term meaningful impact either."

The streaming market received more attention when Taylor Swift decided to pull her music from Apple Music, which led Apple to make a drastic change before the service launched.