The opening night of All Work All Play in Melbourne, Australia saw a few dozen of us nerds bustle with excitement at our 'full-time hobby' finally getting some mainstream screen time. Although the small turnout was a little disappointing, some familiar faces had woven themselves out of the wood work, these being the types of people you would have seen hunched over a CRT monitor in 2005, wearing baggy cargo shorts and sporting too much gel in their hair. 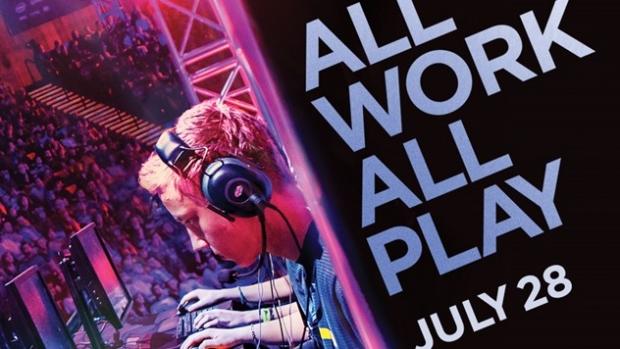 Although it kicked off with a rough start (technical difficulties), the end result was captivating for us enthusiasts. Following a few champions throughout the entire film, this ESL-led documentary honed in on the former director of pro gaming, Michal 'Carmac' Blicharz and Cloud 9, an underdog League of Legends team.

Following journeys both personal and on-stage, the production quality matched that Valve's 'Free to Play' and poised itself as a film that can educate and capture the imaginations of eSports enthusiasts experienced and new.

Although a little too in-depth for someone with no eSports knowledge, my girlfriend (a gamer, but not a competitive one) was confused at a few points throughout the feature.

Either way, if you're interested in eSports at all and want to get a little more insight into how professional events and teams work behind the scenes, you can check out how to watch it for yourself on the official eSports Cinema website.