We've previously reported on Windows 10 arriving on a USB flash drive, but now images have surfaced courtesy of Paul Thurrott, who has received a "cute little Windows 10 USB installer", which he notes includes "32- and 64-bit versions". 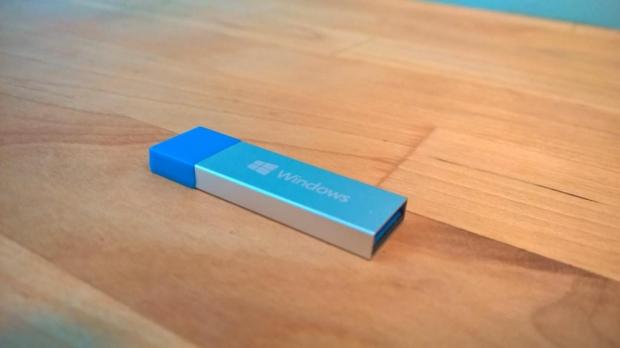