Electronic Arts is currently working on a new Need for Speed game, with the company releasing four new images. Two of them are from in-game, while the other two are real life photos. We have all four photos below, try and work out which ones are in-game. 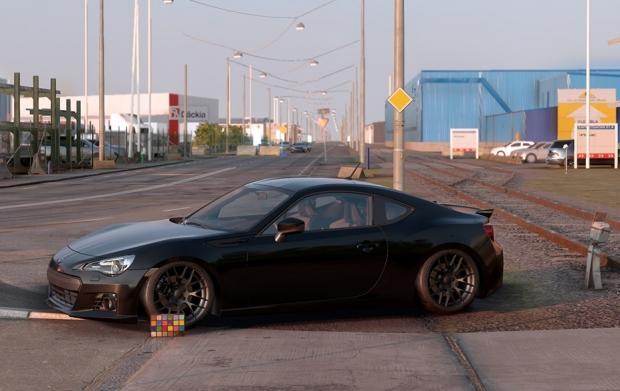 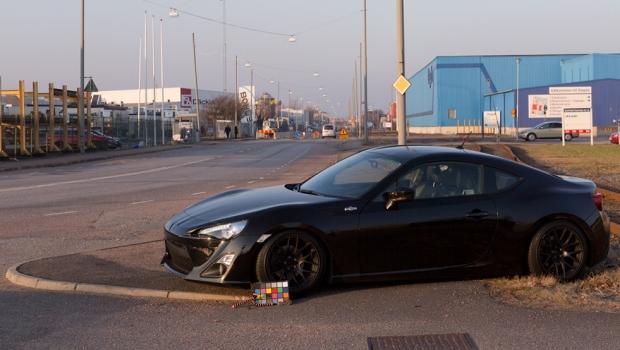 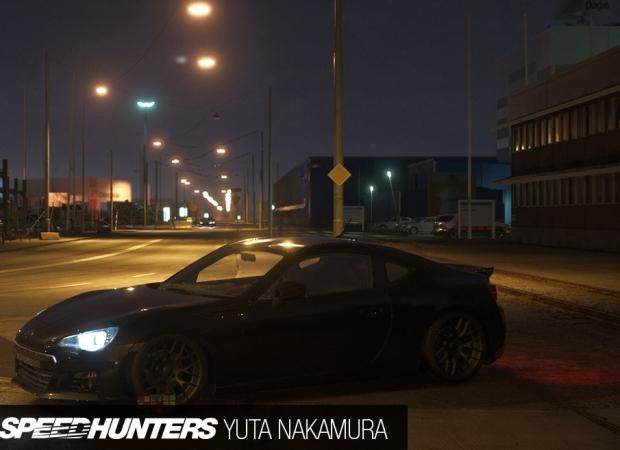 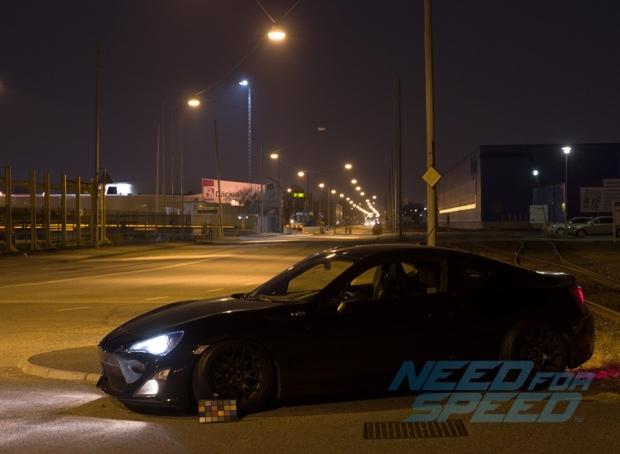