Four men in the United States and Israel have been arrested for their alleged participation in a massive JPMorgan Chase data breach that took place last summer. It was originally believed the hackers were after financial data, but it looks like operators were more interested in a pump-and-dump stock operation. 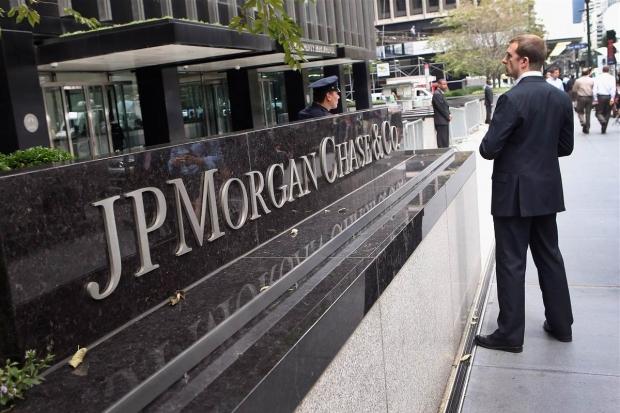 In March, federal authorities said they were a step closer to identifying - and apprehending - suspects behind the breach. The four have been tied to fraudulent investment schemes throughout the world, and haven't been charged with email theft or hacking. Instead, they likely wanted to use the email addresses to identify victims for their penny stock scam.

Yuri Lebedev and Anthony Murgio, living in Florida, have been charged with operating an unauthorized money-transfer operation that laundered bitcoins into hard currency for criminals. Information regarding those arrested in Israel remains scarce.

Federal authorities are reportedly looking for one more participant in the criminal operation.