Thanks to a leaked benchmark, we now know that Samsung's upcoming Galaxy Note 5 will feature an 8-core processor and 4GB of LPDDR4 RAM. Samsung will be using its own octo-core Exynos 7420 SoC inside of the Galaxy Note 5. 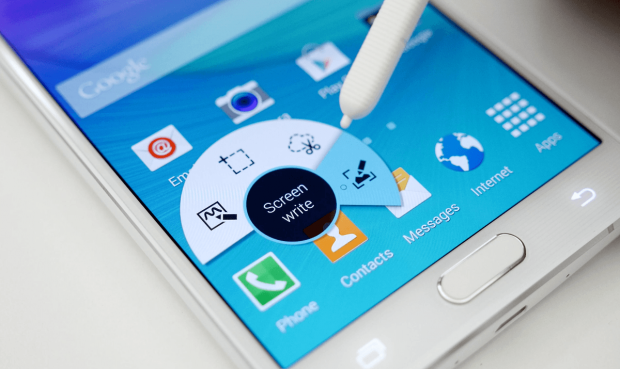