The smartphone market enjoyed a strong second quarter of 2015, with manufacturers shipping 337.2 million smartphones, according to IDC. It's an impressive 11.6 percent growth year-over-year, and is the second highest quarterly total that IDC has analyzed. 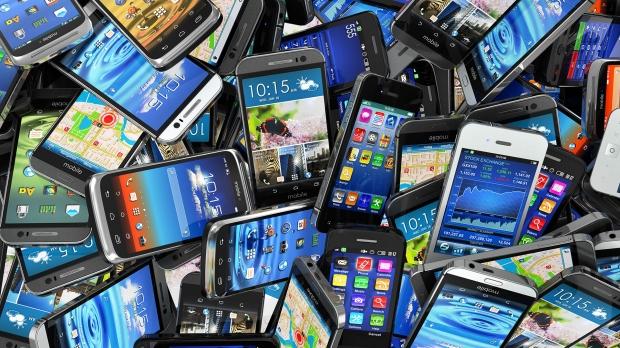 "The overall growth of the smartphone market was not only driven by the success of premium flagship devices from Samsung, Apple, and others, but more importantly by the abundance of affordable handsets that continue to drive shipments in many key markets," said Anthony Scarsella, research manager of the IDC Mobile Phone team.

Not surprisingly, Samsung and Google led the market - but Chinese smartphone manufacturers are making up ground. Samsung has 21.7 percent market share, ahead of Apple's 14.1 percent, with Huawei (8.9 percent), Xiaomi (5.3 percent), and Lenovo (4.8 percent) making gains.

Samsung was the only smartphone manufacturer in the top five that saw its market share drop, dropping 2.3 percentage points year-over-year.