To celebrate the release of Walt Disney's original animated classic 'Snow White and the Seven Dwarfs' from the Disney Vault for a limited time, we have copies of the Blu-ray to give away to five readers. 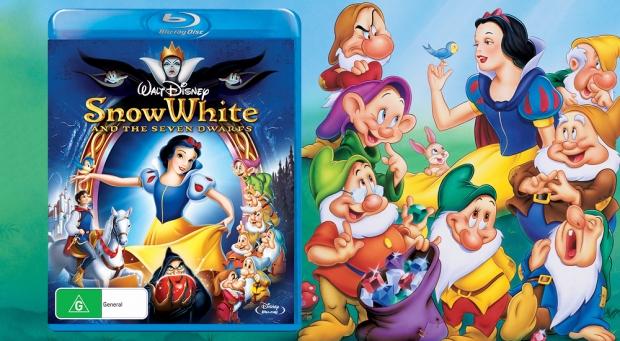 No Film in history has captured the world's imagination like Walt Disney's first full-length animated masterpiece. The beautiful and kindhearted princess Snow White charms every creature in the kingdom except one -- her jealous stepmother, the Queen. When the Magic Mirror proclaims Snow White is the fairest one of all, she must flee into the forest, where she befriends the lovable seven dwarfs -- Doc, Sneezy, Grumpy, Happy, Bashful, Sleepy and Dopey. But when the Queen tricks Snow White with an enchanted apple, only the magic of true love's kiss can save her! Share this beloved classic with your family and celebrate Snow White's happily ever after again and again!

Which of the seven dwarfs do you best identify with, and why?

'Snow White and the Seven Dwarfs' is now available on Blu-ray HD and DVD and Digital from Australian retailers.