The Microsoft Xbox One may not be able to steal all momentum from the Sony PlayStation 4, but is giving Microsoft plenty of reasons to celebrate. During Q4, Microsoft sold 1.4 million Xbox 360/Xbox One systems, a massive increase from the 1.1 million sold year-over-year - but Microsoft declined to break down sales for the Xbox 360 and Xbox One. 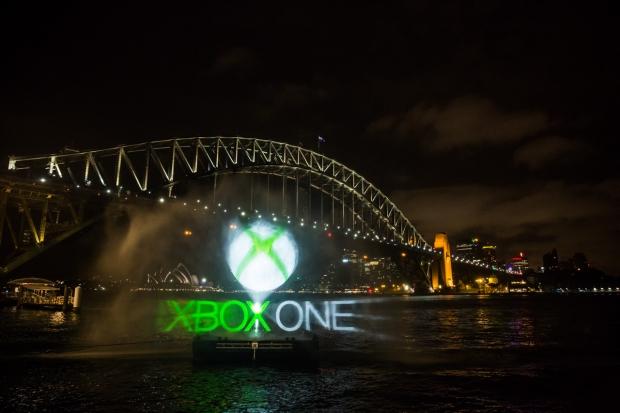 It looks like the Xbox business is giving Microsoft increased optimism with the looming launch of Windows 10, with Xbox console sales, revenue, and Xbox Live transactions all increasing. In addition, the company's gaming division saw 27 percent year-over-year growth, and plenty of upcoming video games look appealing.

"Xbox platform revenue increased $86 million or 10 percent," according to a Microsoft report. "[That was] driven by higher volumes of consoles sold, offset in part by lower prices of Xbox Ones sold. Xbox Live transactions revenue increased $205 million or 58 percent, reflecting increased users and revenue per user."