Microsoft will be releasing Windows 10 next week on July 29, with one of the more exciting games coming out for the new OS, the new Gears of War: Ultimate Edition teasing DirectX 12 support. 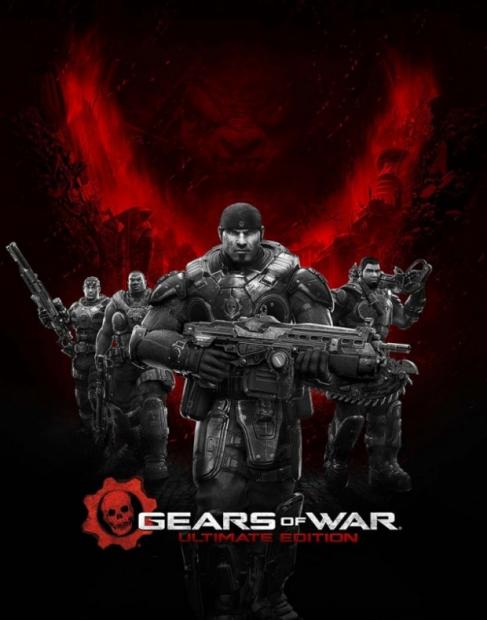 We didn't know when Gears of War: Ultimate Edition was going to be released, but now we're hearing from Xbox boss Phil Spencer that Gears of War: Ultimate Edition on Windows 10 will be released "later than Xbox One". When we heard that the DX12 support would be used, with the game looking incredible when it was shown off last, this is disappointing news for the launch of Windows 10 next week.