The release of Intel's new processors along with the Z170X chipset is right around the corner, and now we're getting to see what GIGABYTE is preparing for us in the form of the Z170X SOC Force. 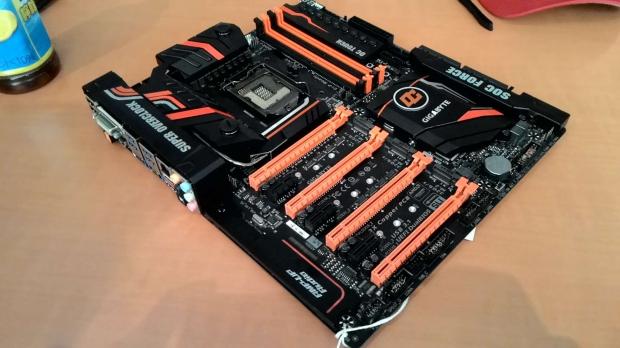 GIGABYTE will be providing a 20 Digital Phase Power design with a Gen.4 IR Digital Controller and Gen.3 PoweIRstage ICs. Not only that, but GIGABYTE has provided high-end black capacitors, a Turbo B-Clock chip that provides the ability to push the BCLK frequency between 90-200MHz (instead of 100, 125 and 167MHz). The GIGABYTE Z170X SOC Force features four DDR4 DIMM slots supporting up to 64GB with speeds of up to 3400MHz. 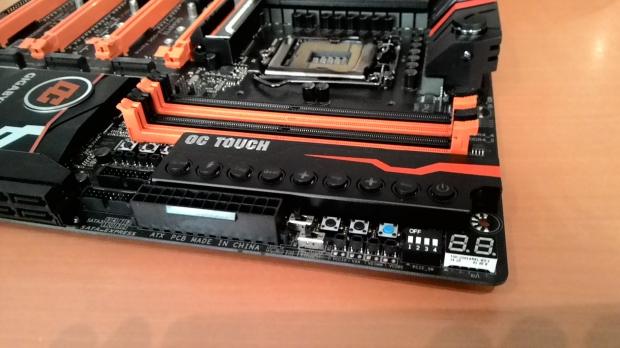