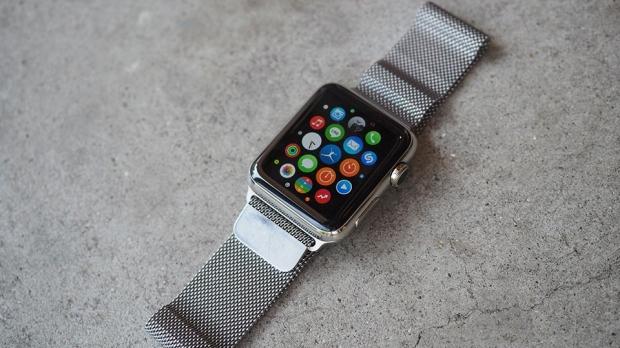 The news is coming from Strategy Analytics, which also points out that the global smartwatch shipments increased 457% year-over-year. Samsung lost the most during the last quarter, dropping to second position shipping only 400,000 smartwatches. While Apple won't release sales numbers on Watch, CFO Luca Maestri said that Watch is responsible for a cool billion dollars in sales so far.