Silk Road founder Ross Ulbricht was given two life sentences and a mix of three lesser sentences for his role in operating the underground drug website. The hammer has dropped for a different drug dealer on the Silk Road website, after a guilty plea late last year for drug conspiracy charges, leading to 2-1/2 years in prison. 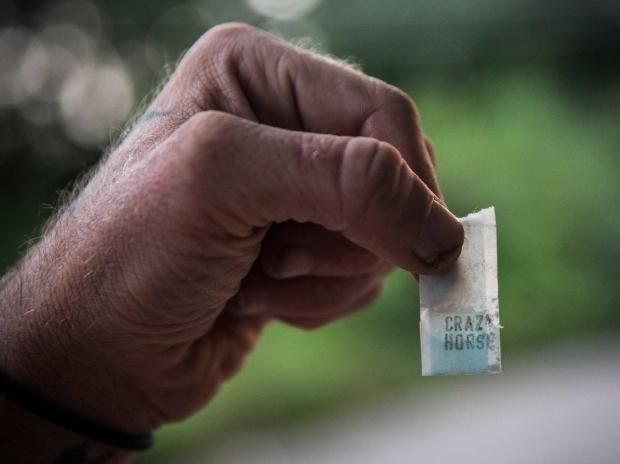 Michael Duch, a heroin dealer using the website under the alias "deezletime," will be given 21 months credit for time served. Although his attorney, Samuel Braverman, asked US District Judge Katherine Forrest to release his client to a drug rehabilitation center, that doesn't seem likely just yet.

Duch reportedly used Silk Road to purchase painkillers, and when his addiction spiraled out of control, began selling narcotics on the site.

The fact that Duch, who made upwards of $70,000 per month by selling drugs on Silk Road, was sentenced to less than three years shows how desperately the federal government wanted Ulbricht.