Warner Bros. have been working on a feature film adaptation for some time now and with the multi-platform hit going from strength to strength, the studio has decided to move forward on the film with a new director. 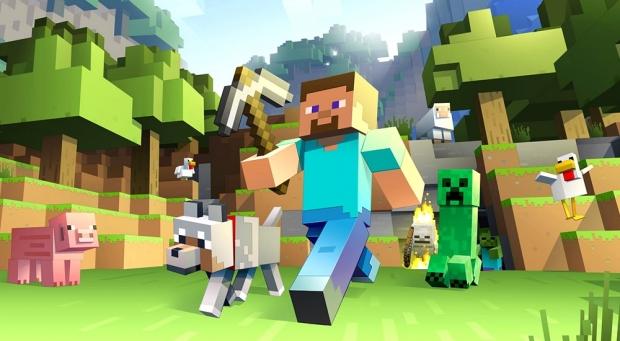 According to SlashFilm, the studio and Mojang have settled on 'It's always sunny in Philadelphia' director Rob McElhenney to take the project forward.

With the project still in the early stages of formulation, fans shouldn't expect the film until 2017 at the earliest. 'Real Steel' and 'Night at the Museum' director Shawn Levy was previously attached to the project, but parties decided to part ways at the end of 2015.