Windows 10 is right around the corner with its July 29 release, but an interesting new tidbit is that Acer is preparing a seriously cheap Windows 10-powered notebook, the Cloudbook, at just $169. 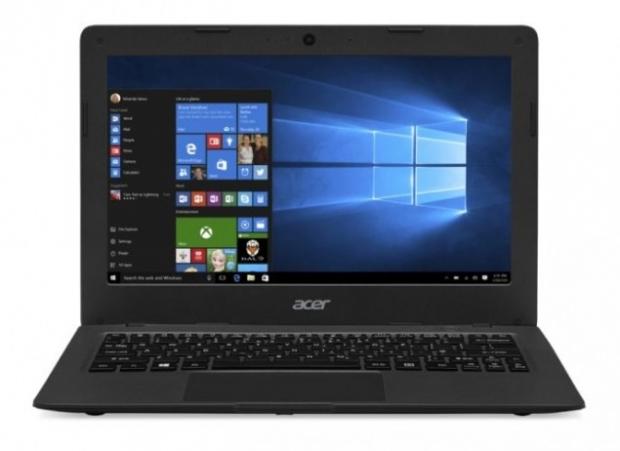 While Chromebooks might not have ignited the smaller notebook market, a Windows 10-powered offering might be a low-end enough market that has people interested. Acer is set to release two models; an 11-inch and 14-inch model with the 11-inch model starting from $169. There's no pricing on the 14-inch model, but we should expect the Cloudbooks to launch next month, just after Windows 10 flies out..

So where Microsoft can't compete against Chromebooks in the super-cheap market, it will compete against them at the interface level. Microsoft's operating system is much more known than Google's, and has a far bigger feature set. At just $169, Acer could quickly secure itself some serious Windows 10 market share, especially when it comes to the education and low-end markets.