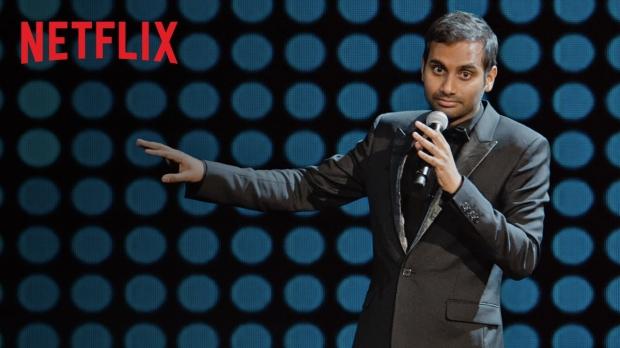 It has been a challenging time for traditional media broadcasters, with so much growing interest in Netflix and other services. Streaming video is reaching even more users, putting pressure on traditional TV bundles - and Netflix has been doing rather impressive things.

Here is what Ansari said while speaking of the perks of a deal with Netflix (via Deadline):

"There are little things you don't even think about - there's no commercials. You don't have to get an episode to exactly 30 minutes. In editing it's so much help. When you're editing a Parks episode, it will be like, 'Well, we have a commercial break here so we've got to find 40 seconds to cut.' Weird, little tasks like that are just kind of gone. And so this feels like 10 little movies that have different lengths, there's a through line, there is a serialization, and there's a payoff."