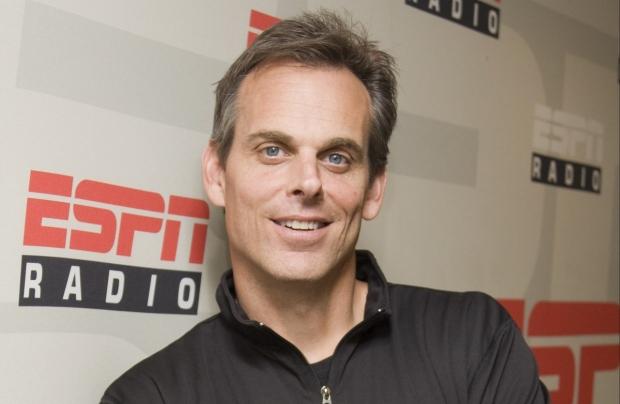 If you aren't an avid follower of ESPN or EPSN Radio, you probably know Cowherd for one other reason: earlier in the year, he vowed to quit ESPN if they made him cover eSports. "IF ESPN ever forced me to cover that, or do play-by-play, I would quit."

Wonder if he demanded a no-eSports clause with Fox Sports?

"We've enjoyed a mutually beneficial run with Colin for over a decade. He came to national prominence on ESPN with his unique perspective on sports and society," said John Skipper, President of ESPN. "Endings also bring new beginnings, for ESPN and Colin, and we thank him and wish him the best."

ESPN has parted ways with three well-known company personalities in 2015, with Cowherd joining the list alongside Keith Olbermann and Bill Simmons. It seems unlikely Cowherd left because of eSports, and is chasing a big payday with Fox Sports.