For what feels like forever, Emmy voters have had DVDs sent to them so that they can view their content, and rate them for an Emmy. Everything is about to change, with the Television Academy providing each eligible member with a Chromecast. 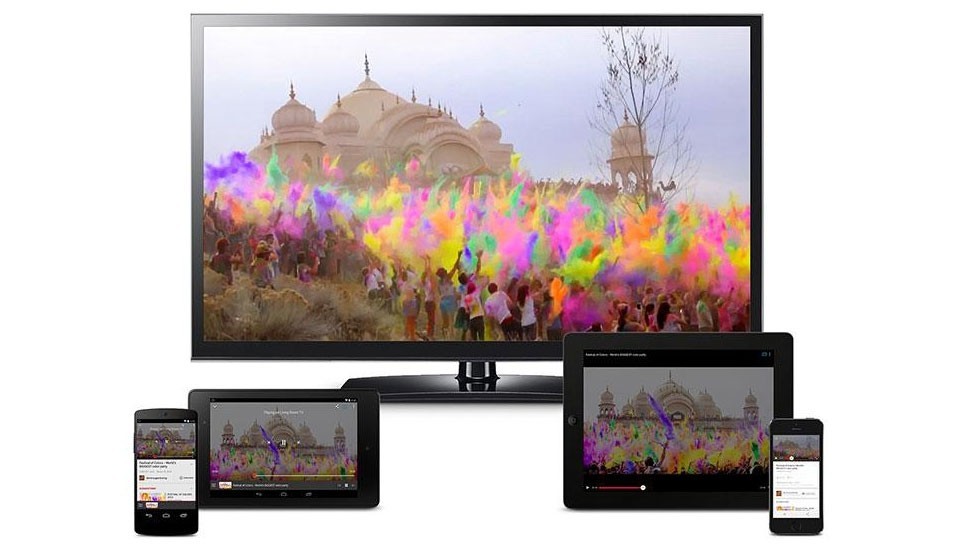 In a press release, the Television Academy explains: "The initiative represents the latest move by the Academy to evolve and enhance the viewing and voting procedures for the Emmy Awards with state-of-the-art technology and methodology". The Chromecast streaming will take place through the Television Academy's members-only web and mobile apps.