With Oculus not releasing their Rift headset until the beginning of 2016, the VR market is open for HTC to lure people in with its Vive headset, something it collaborated directly with Valve on. 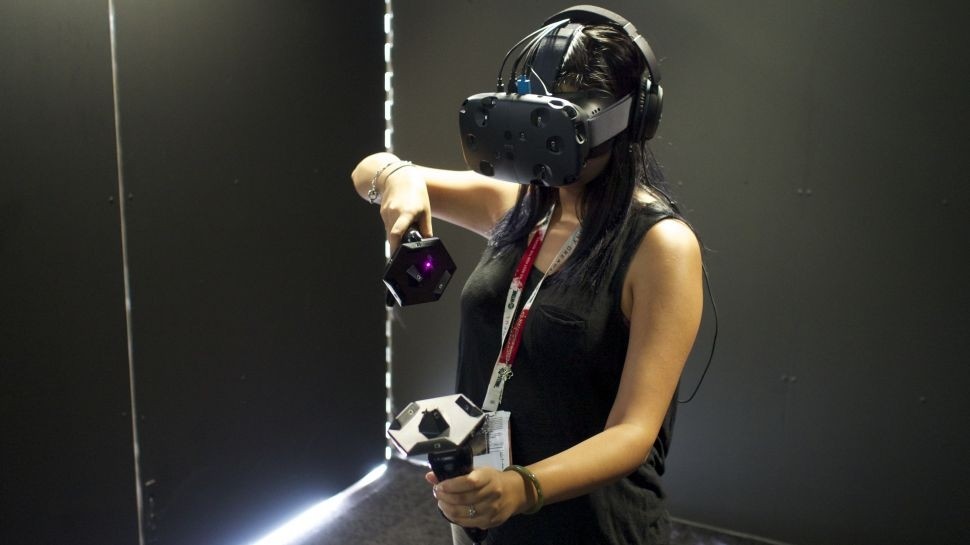 HTC's Executive Director of Marketing, Jeffrey Gattis, said: "We are targeting mid-October, but have not yet finalized the event details, venue, etc". Gattis did tease the final version of Vive, adding: "Our hardware development, for the consumer versions of both the HMD and wireless controllers, remain on schedule for the end of 2015".

Gattis didn't say what the final Vive would arrive as in terms of specifications, but he did explain that the consumer version of the Vive headset would be "more refined from a design standpoint". As for a specific release date, the HTC exec added: "We remain committed to what we said at our keynote in Barcelona back in March, that is, the first consumer units will be on sale and in the hands of customers before the end of this year".