NewsReviewsArticlesGuidesGamingAsk the ExpertsNewsletterForums
GIVEAWAY: Get in the game with XPG - keyboard, headset and mouse pad
Celebrities & Entertainment

In an announcement released by Nintendo, its President, Satoru Iwata, has passed away aged only 55 due to a "bile duct growth." After missing the last E3 show due to health concerns, it seems that the surgery meant for removal of the bile duct growth was unsuccessful. 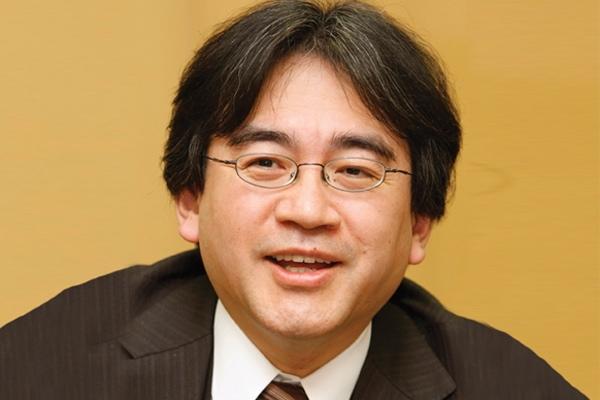 Joining Nintendo in the 1980s, Iwata worked on titles such as Balloon Fight and Earthbound, eventually becoming the director in 2000 and then being appointed as Nintendo's fourth president in 2002.

The official statement from Nintendo reads: "Nintendo Co., Ltd. deeply regrets to announce that President Satoru Iwata passed away on July 11, 2015 due to a bile duct growth."