With the disappointing financial results from Samsung after its new Galaxy S6 and S6 edge didn't sell as well as the company hoped, they want to launch their upcoming Galaxy Note 5 early, so it has a headstart on the new iPhone. 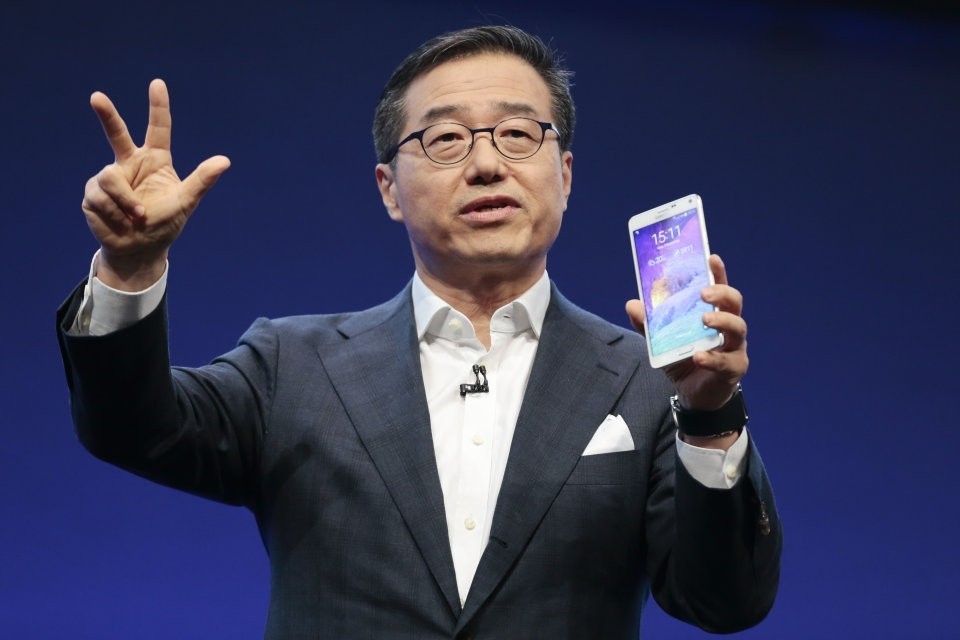 Apple is expected to launch its new iPhone 6S in September, so Samsung is going to release the Galaxy Note 5 in August, according to sources of The Wall Street Journal. There's not much known on the Galaxy Note 5 at this stage, but if the rumors are true, we'll be introduced to the new smartphone soon enough.