Fans (whovians?) mourning the downtime between 'Doctor Who' series have something to look forward to today, with confirmation of the next series launch on September 19th, as well as the first footage which includes 'Game of Thrones' star Maisie Williams in a guest role. Take a look at what's in store.

Season 9 sees the return of Peter Capaldi as the Doctor, as well as Jenna Coleman as his offsider Clara for another twelve episodes of the long running series, which continues to gather new fans across the world. 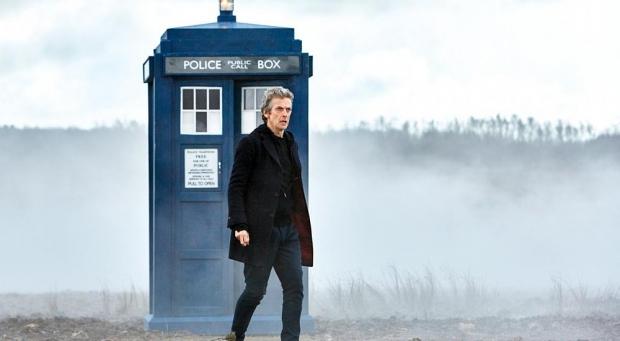