If you're a child of the 90's then odds are you had at least one of the 180 'Goosebumps' books in your collection, which included favourites such as 'Night of the Living Dummy', 'Say Cheese and Die' and 'Egg Monsters from Mars'. While the series has previously been adapted into a TV series, but now it's hitting the big screen from Sony Pictures, with Jack Black playing the role of real-life writer R.L. Stine. Today, the studio has released the first trailer for the project. 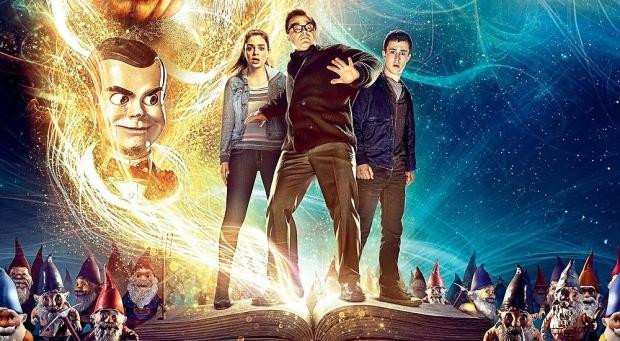