AMD is about to unleash a new set of drivers for Radeon owners, with the Catalyst 15.7 WHQL release. The new Catalyst 15.7 drivers are compatible with Windows 10, include CrossFire multi-GPU support while using FreeSync, and add some additional features from the Radeon 300 series, to the Radeon 200 series of cards. 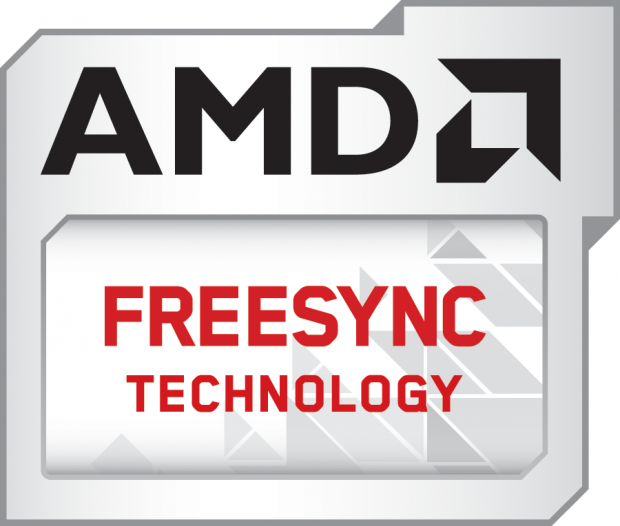 One of the big features in the new Catalyst 15.7 release is the inclusion of CrossFire support for FreeSync, but Radeon 200 series should be happy to know that the Frame Rate Target Control will be rolled into these drivers for the Radeon 200 series. Additionally, Virtual Super Resolution now works on the full range of Radeon 300 series cards, and all Radeon R7 260 and above GPUs, as well as all A-series 7400K and above APUs.

We should expect the new WHQL-signed Catalyst 15.7 drivers from AMD any hour now.