Just how much can you make for playing games? Well, if you're Felix "PewDiePie" Kjellberg, $7 million in 2014 from YouTube alone. Considering he was making $4 million a year in 2013, this is a nice increase. 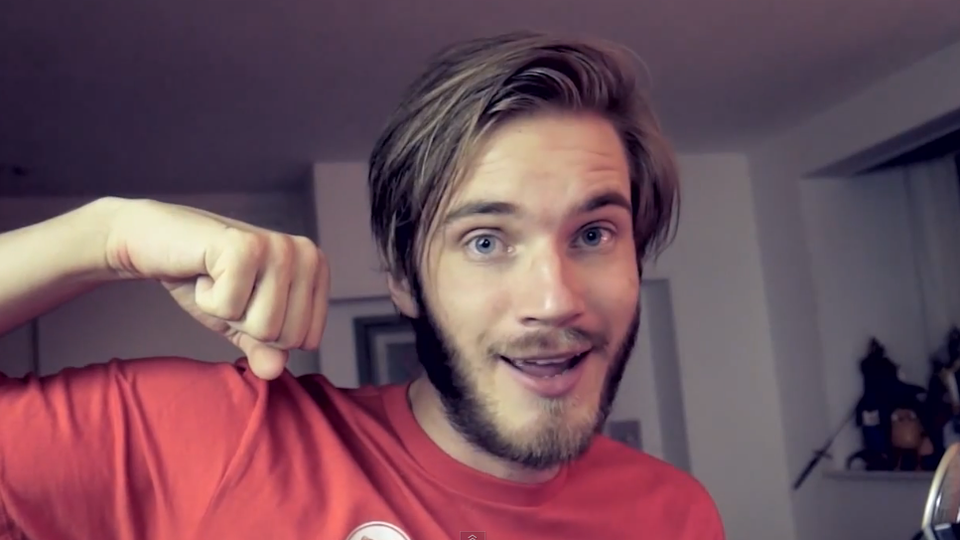 The news is coming from Swedish newspaper Expressen, which said that their numbers are from the documents Kjellberg filed with the government in his country. Considering that he's only 25 years old, he is living quite the life that most gamers could only dream of.