It's not just storage technology and Intel processors making laptops thinner and thinner, but display technology. LG has just announced that its Advanced In-Cell Touch (AIT) screen technology will be getting an increase in size over its mobile counterparts, shifting over to laptops. 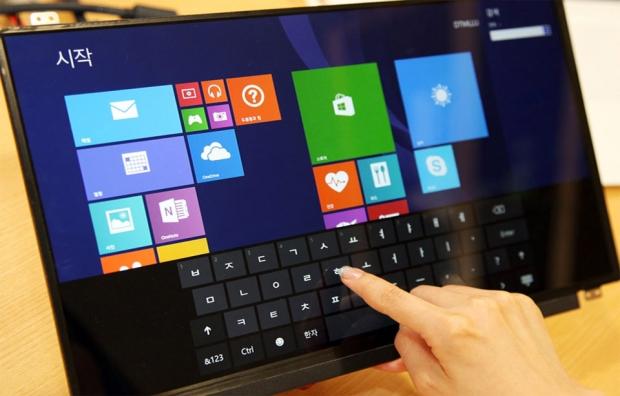 LG's AIT technology is already found in smartphones like the LG G4, which substitutes a touch panel layer for a touch sensor, built into the LCD itself. This makes the display up to 25% thinner, and up to 35% lighter than a traditional laptop touchscreen. Not only that, but it will see less light reflection, which LG Display says that it'll make next-gen screens brighter, and clearer.

The South Korean giant plans to usher in multiple sizes, including stylus-compatible models, all in the near future.