It looks like Sony is continuing to dominate consoles sales, where according to the latest sales data from VGChartz, Sony has eclipsed Microsoft by nearly 100%. 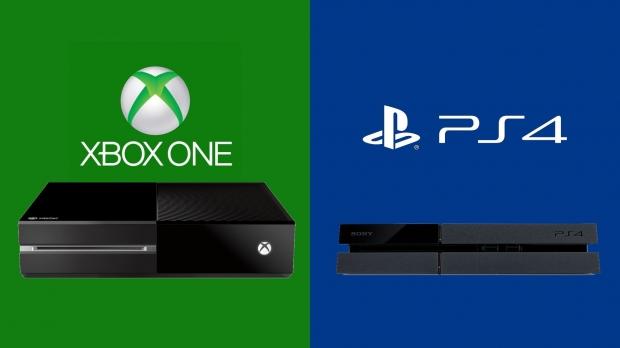 Sony has racked up 23.2 million sales of its PlayStation 4 console, while Microsoft trails behind severely with just 12.8 million. Nintendo is actually not doing too badly, with 9.7 million Wii U consoles sold to date. If we shift over to monthly numbers, Sony continues to smack Microsoft around, selling 617,578 consoles while the Xbox One saw just 272,955 sold. Nintendo on the other hand didn't have a bad month, with 141,426 Wii U consoles sold.