It looks like Apple will finally be making the iPhone 4K-capable, with the upcoming purported iPhone 6S to feature a 12-megapixel rear-facing camera that will finally bring Apple into the 4K era. 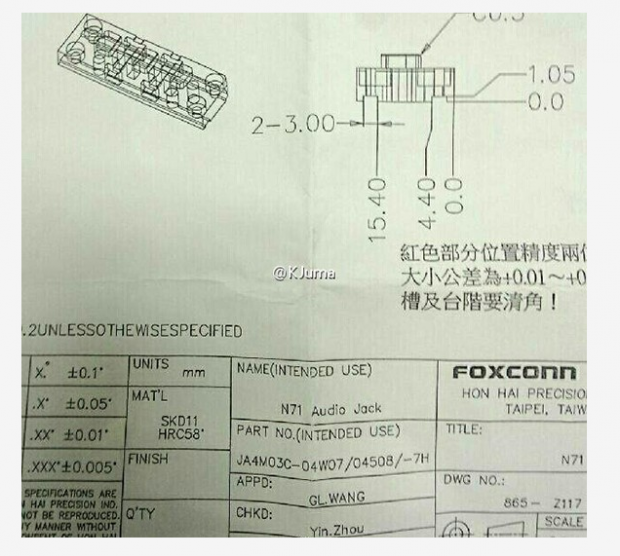 The news is coming from a Foxconn employee who posted on Weibo, showing what looks like internal documentation that shows off the camera module that will be used in the upcoming 'S' model of the iPhone. If the rumor is true, it's quite the landmark moment, as Apple has been stuck on the 1080p-capable 8-megapixel camera for quite a while now.

We can be sure that if the new iPhone is 4K-capable, Apple is going to push the marketing quite hard when it gets announced in September.